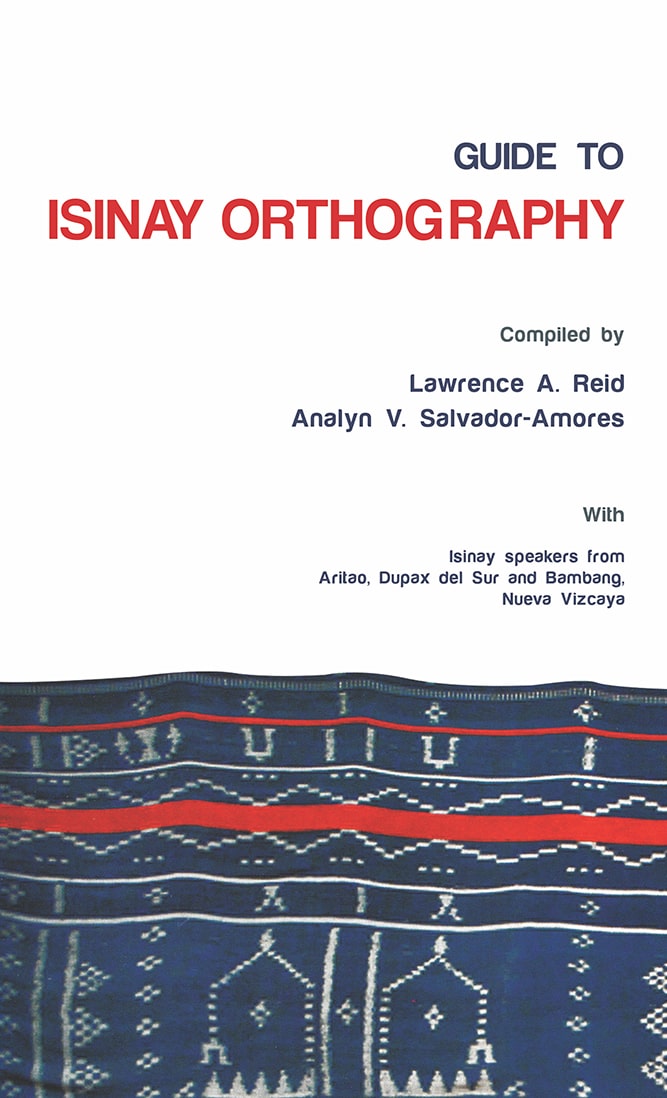 Isinay is one of the rapidly disappearing languages in the world. As is discussed in the sections below, Isinay is not only a threatened language, but it is severely endangered, with the great majority of the young people in Isinay communities no longer using the language of their parents and grand-parents. This has become a major concern for many of the older Isinay people, as they consider the loss not only of the language, but also of the culture and values that they learned as children. With this in mind, a group of concerned Isinay citizens decided that an Isinay Dictionary should be developed, and with the help of experts conducted a workshop for the purpose of standardizing the writing system that should be used in the dictionary.

This Guide is the direct result of decisions that were made in the workshop. The letters that were decided upon and the rationale for the decisions are all detailed in the material that follows. It is hoped that this work will provide a basis for the continued e orts by teachers and other community leaders to revive the Isinay language among the younger generation. 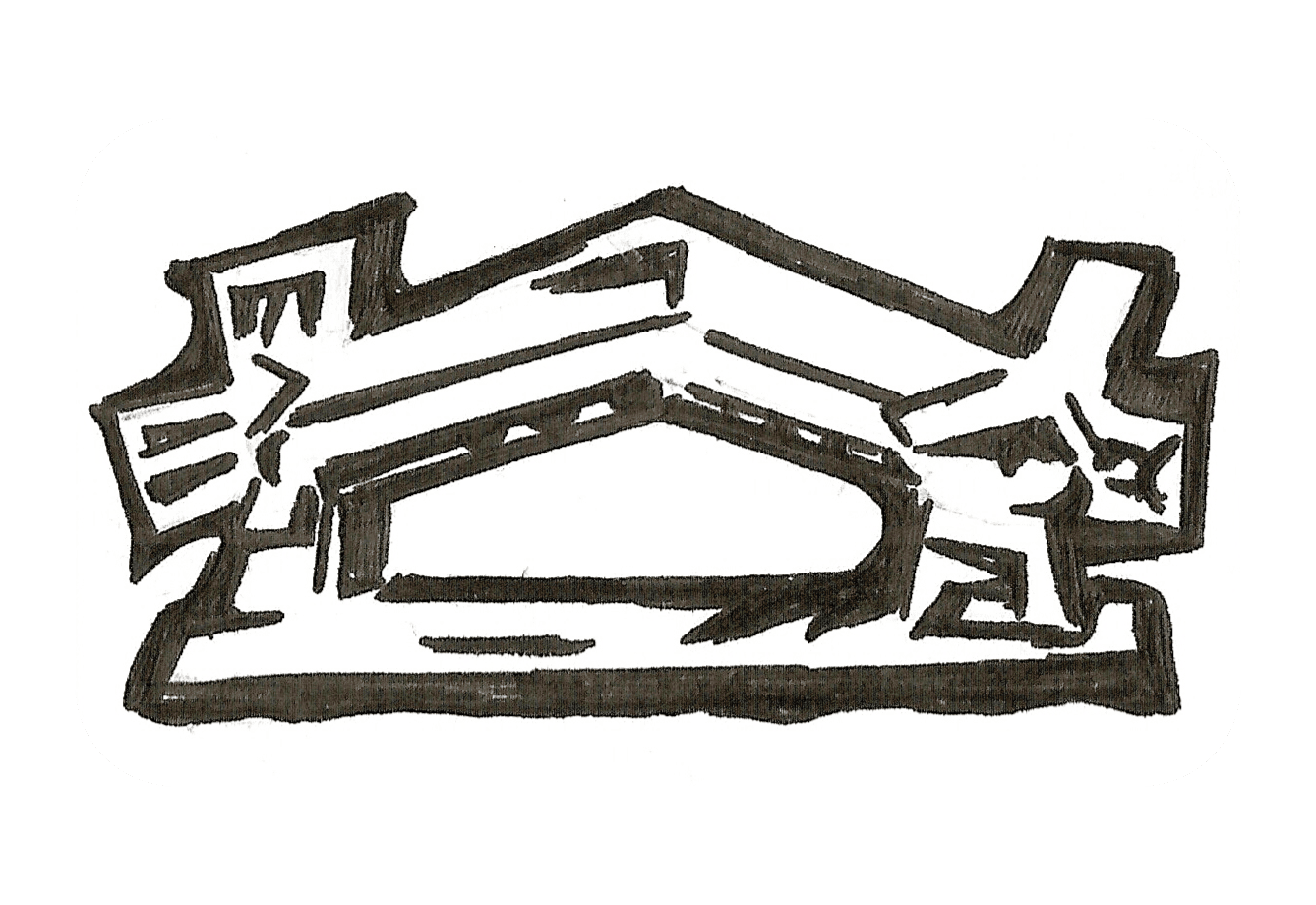